In 2019, scholarships were awarded to the following four students:

Bilawal Soomro is an undergraduate mining engineering student at the University of British Columbia involved in a research project to investigate the ability of mine tailings to directly capture carbon dioxide.

Three Master in Science students in Environmental Science at Thompson Rivers University received scholarships: Chantelle Gervan, who is studying invertebrate response to mine reclamation; Ashley Fischer, whose research focuses on investigating topsoil stockpiles and native soil inoculations; and Brandon Williams, who is studying the use of prescribed burns as a reclamation tool for mine sites. 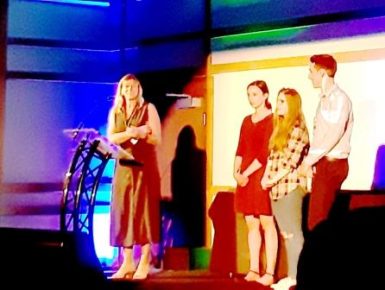