In 2014, scholarships were awarded to the following students: 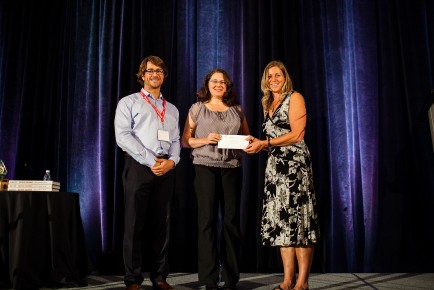 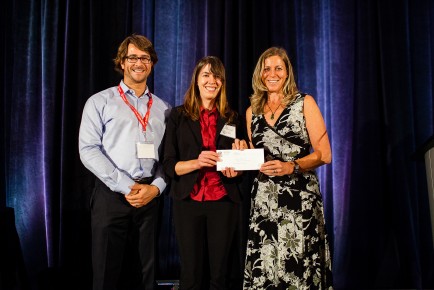 Rachel Pugh is conducting research on creating granular structure in non‐soils such as mine tailings using a co‐pyrolysis process with organic matter and mine tailings. She completed an undergraduate degree at UNBC with a BSc in Environmental Science, and has also worked for both the federal and Yukon governments.

Sara Sparks research at Highland Valley Copper is focused on using mountain bluebirds and tree swallows as bioindicators of self‐sustaining reclaimed ecosystems. Her interest in reclamation was triggered when in the first year of university she worked as an environmental technician at Huckleberry mine and switched from outdoor tourism into the Environmental Science program at UNBC. 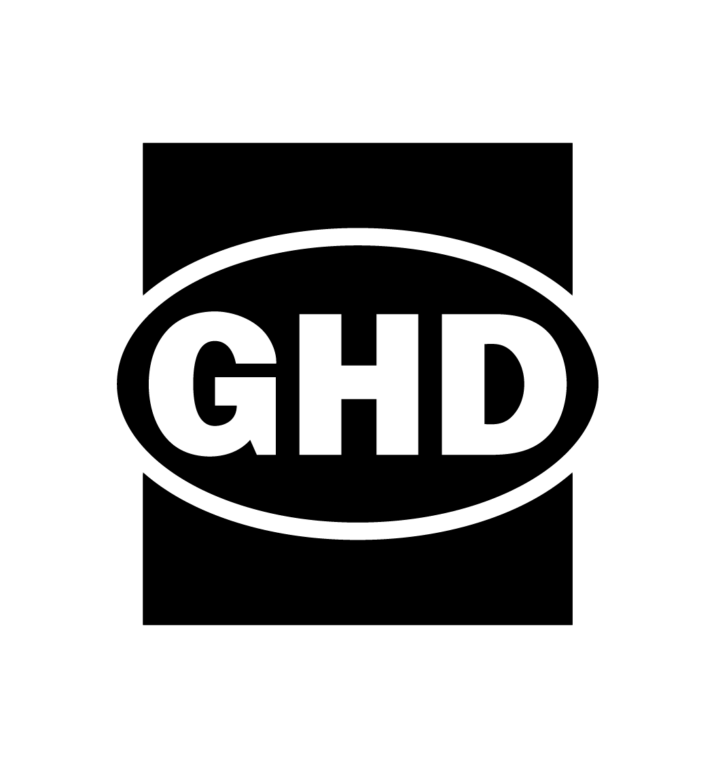 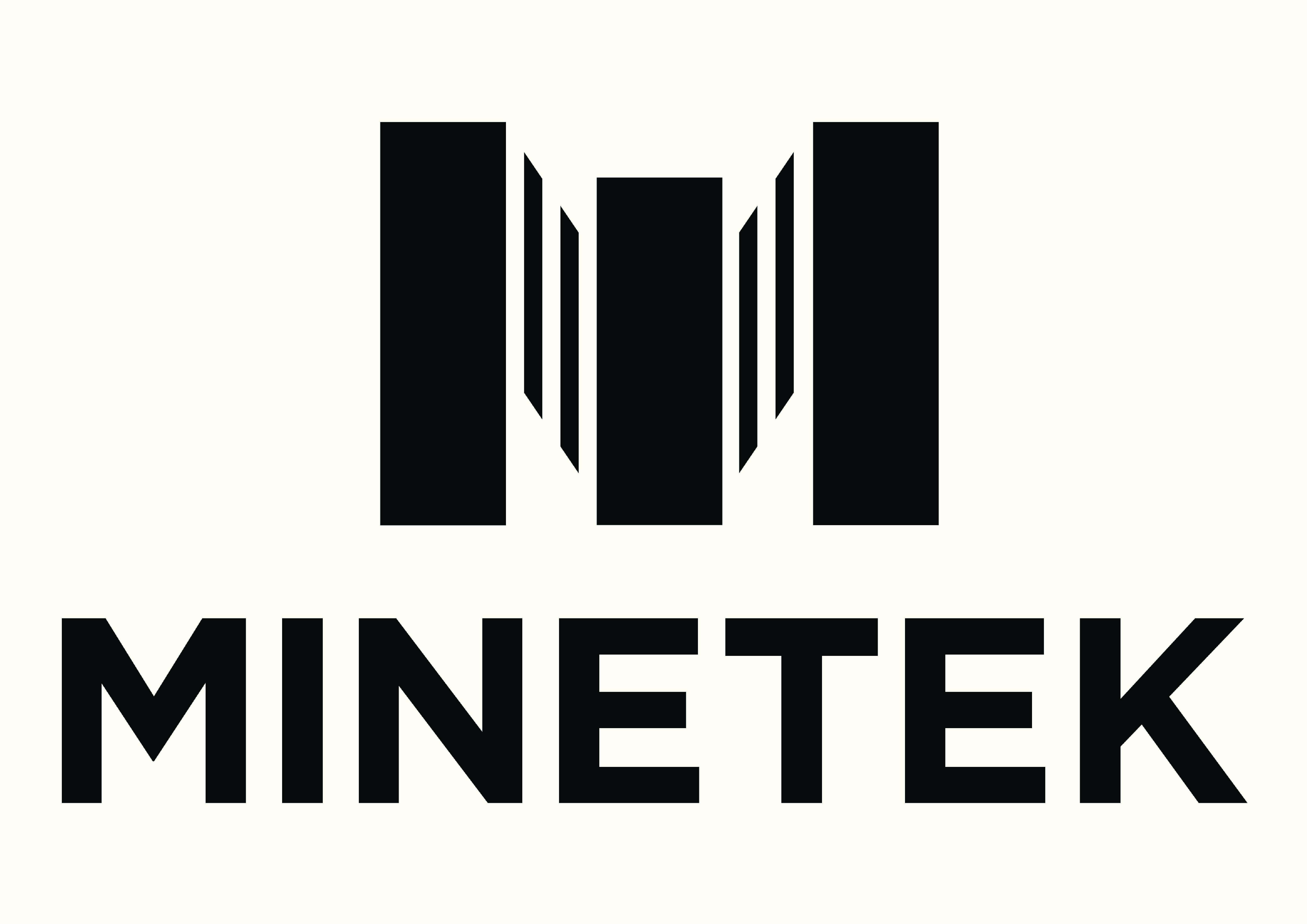 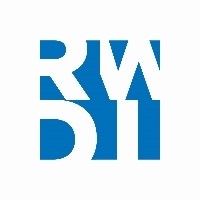